Taking place in the glorious grounds of Cholmondeley Castle the Pageant combines speed, nerve and flair with exceptional design and engineering.  Since 2008 it has been the ambition of the Pageant of Power to showcase the best of historic and contemporary automotive power, whether on Land, Sea or Air.

Boasting a 1.2 mile circuit, powerboat action on the mere, Military combat power demonstrations and aerobatic displays. 166 RUR was invited to take place at this prestigious event to represent the 60’s Touring Car category. 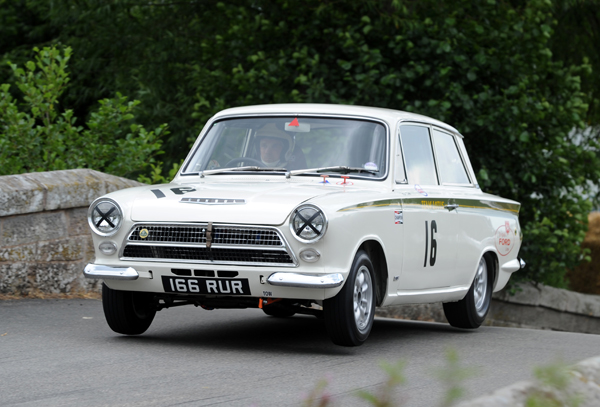 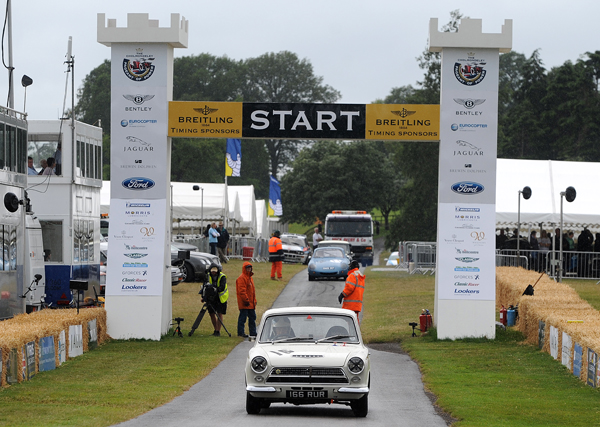 The Goodwood Revival really is a magical step back in time, a unique chance to revel in the glamour and allure of motor racing in the romantic time capsule of the golden era of motor racing at one of the world’s most authentic circuits.  The Revival is the world’s most popular historic motor race meeting and the only event of its kind to be staged entirely in the nostalgic time capsule of the 1940s, 50s and 60s that relives the glory days of Goodwood Motor Circuit. It is the biggest and best historic motor racing party of the year.  A significant part of the magic is the attraction of many prestigious and historically significant motor cars, as such 166 RUR, being the world’s first was invited to race at the 2003 Revival with Andy Middlehurst and Tiff Needell and again in 2011 in the St Mary’s Trophy race, driven by owner Kevin Kivlochan and triple Le mans winner Emanuele Pirro. 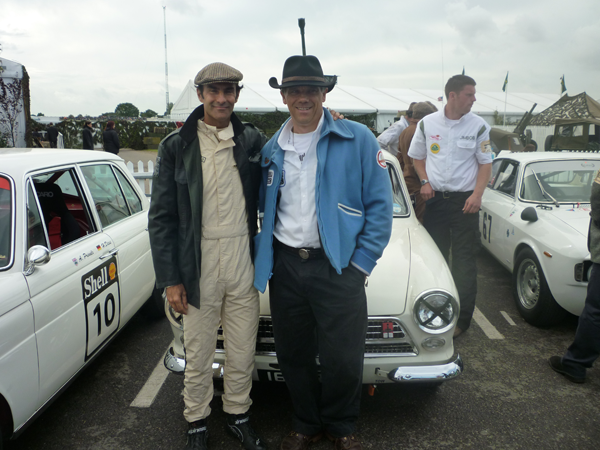 The 2011 St Mary’s Trophy featured cars from the 1960s – a truly golden age of touring car racing. The race saw a thrilling and close-fought battle between such diverse and classic cars as Jaguar MkII, Ford Galaxie, Mini Cooper S, Lotus Cortina, Saab 93, Alfa Romeo GTA and BMW 1800 TiSA. As ever, the format was a celebrity race on Saturday, with the car owners taking their turn on Sunday, and the result declared on aggregate. 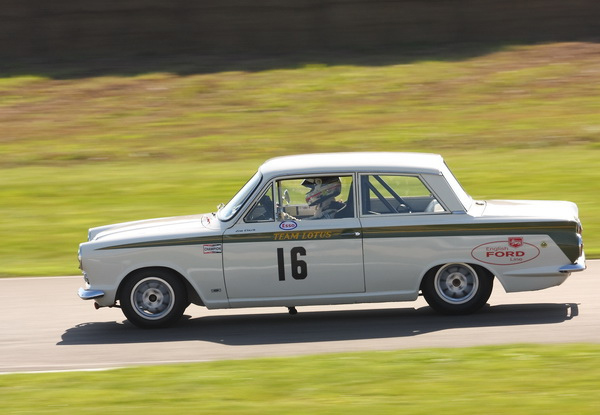 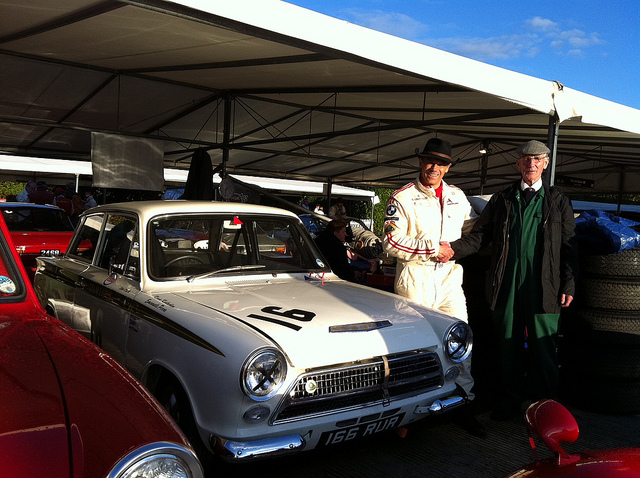 Bob Dance, Chief mechanic for Lotus Team in the 1960’s reunited with 166 RUR after almost 50 years 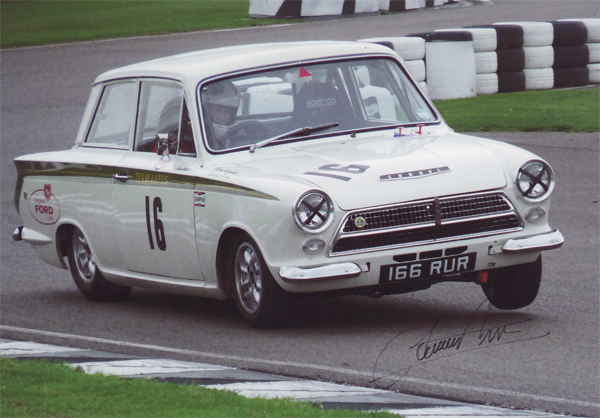