Currently For Sale – A fantastic opportunity to own one of the most important minis on the world.  More recently having been fully restored to a fantastic standard by CCK Historic and ready to be enjoyed at the most prestigious events world wide. See all car details here. Call for details +44 (0)7768681211. 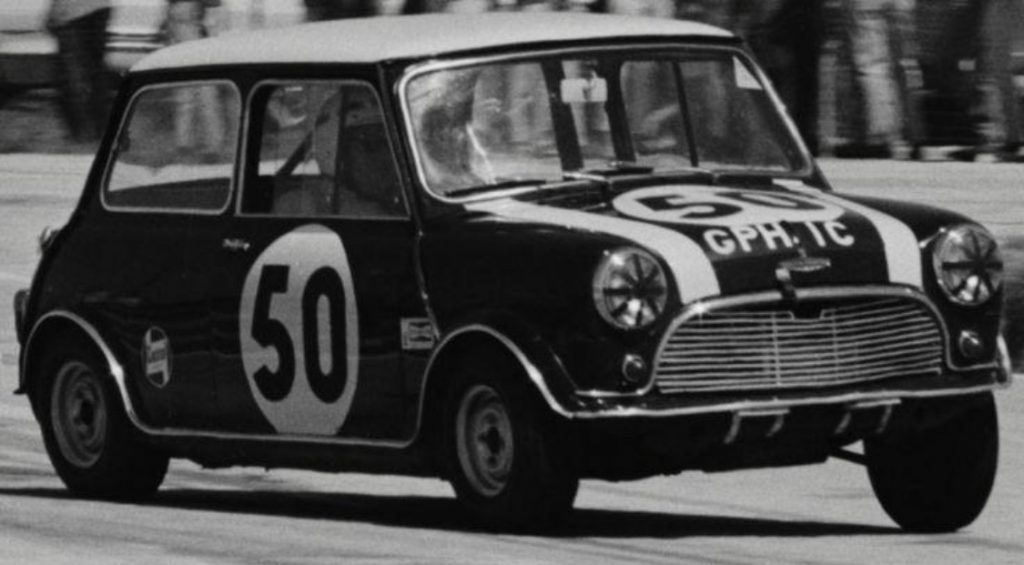 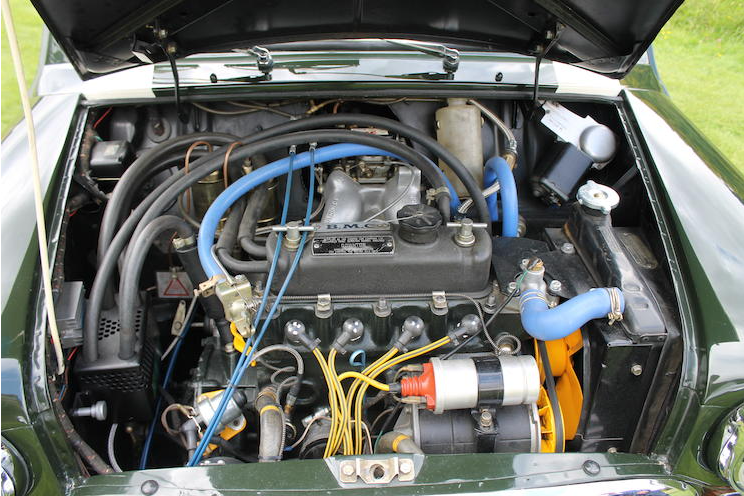 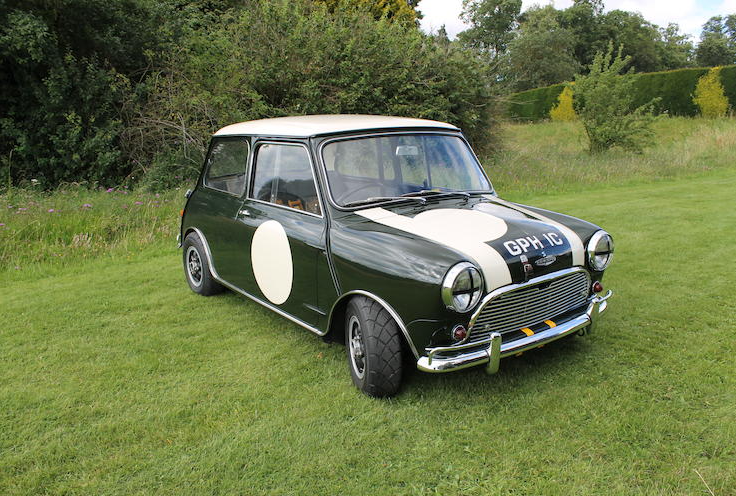 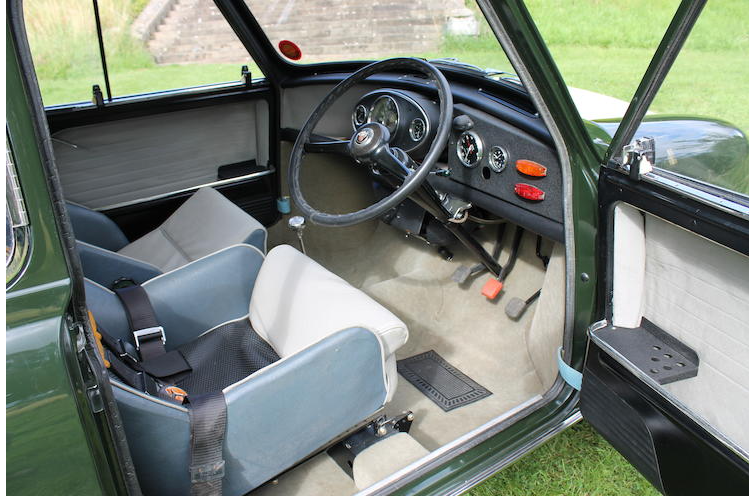 A beautifully restored 1965 Roadster with matching number engine.
Restored by CMC.
Currently for sale at less than the cost of the restoration.
Ready to be used for summer fun and trips to the pub.
Contact for details +44 (0)7768681211. 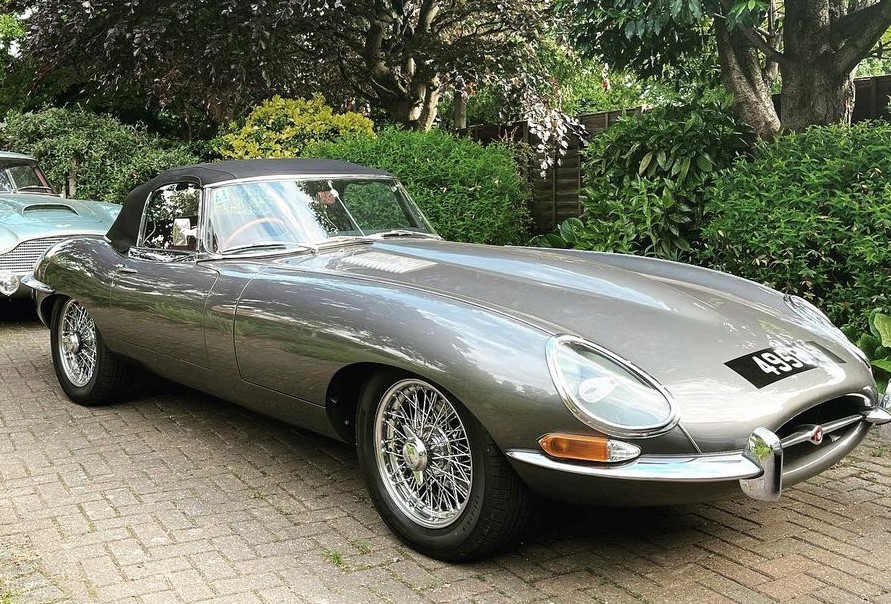 This is the Castrol Oil car. Beautifuly restored by one of the best in the business, CMC, Chassis 34 , an original right hand drive roadster, is ready for its next owner. Be that a drive across the Cotswolds, a night at the opera or attending/competing at one of the world’s prestigious concourse events, Full matching numbers of course. 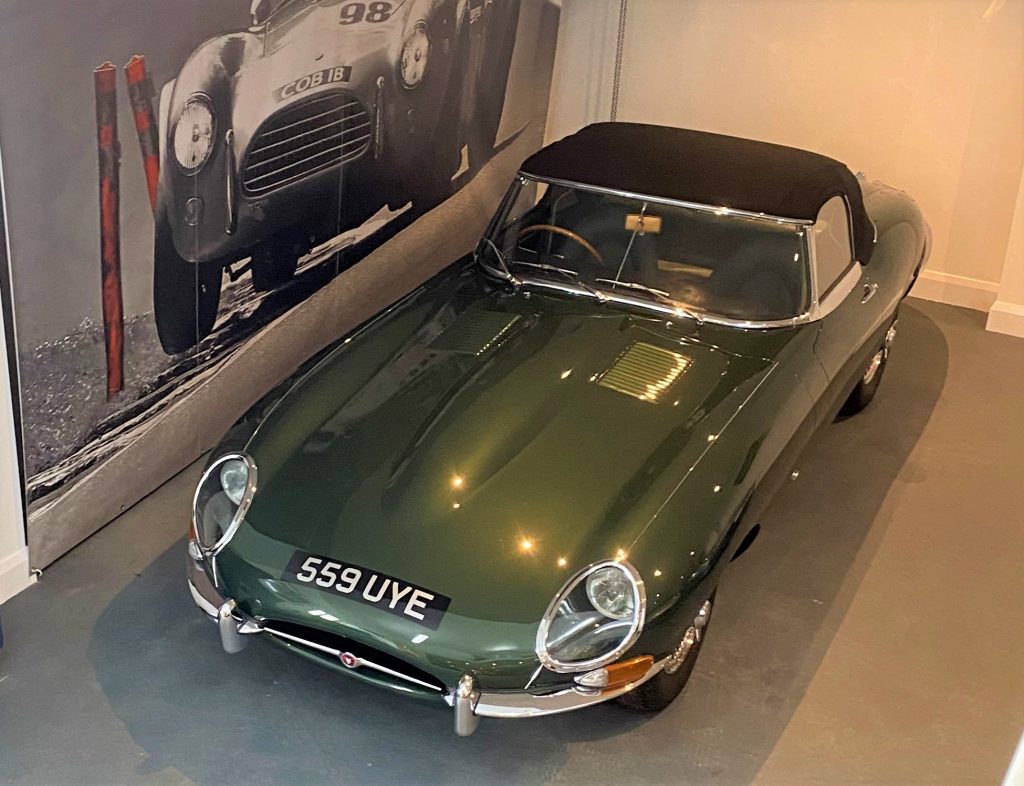 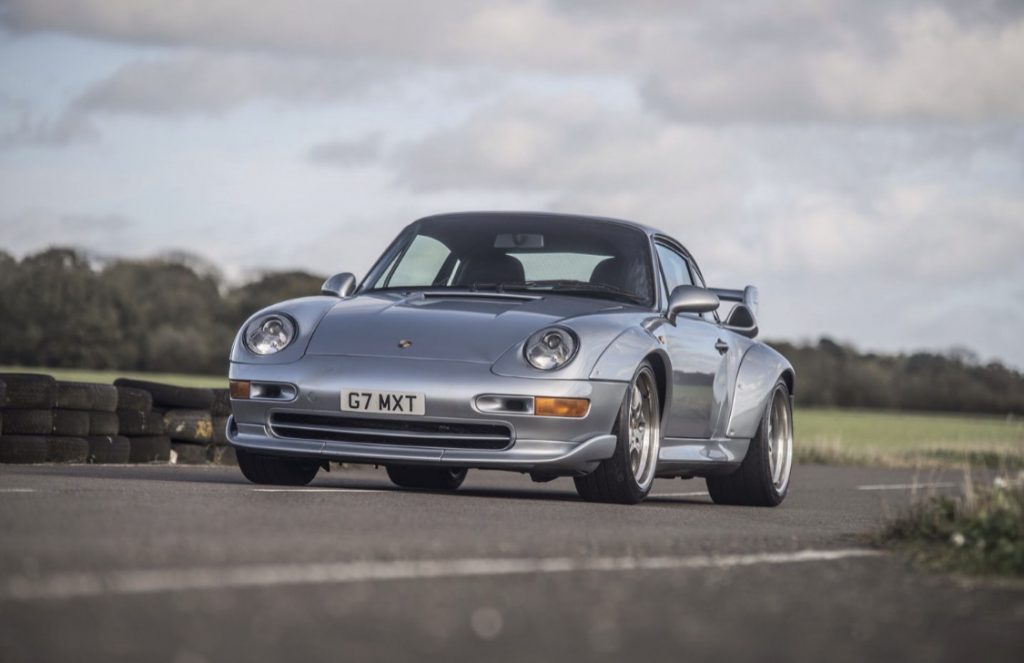 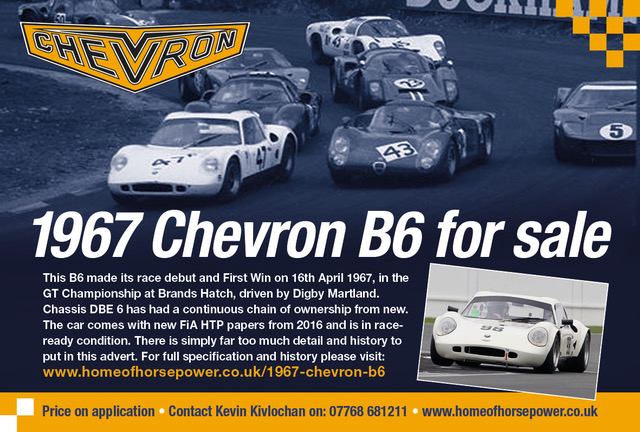 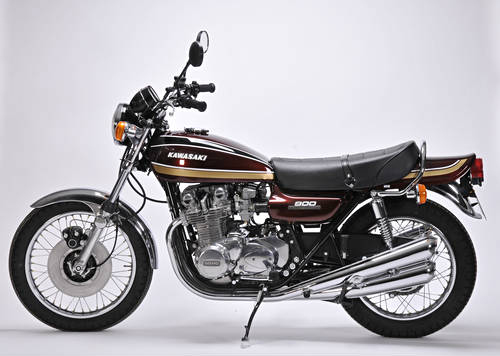 Having established its performance credentials with the Mach III two-stroke triple, Kawasaki went on to ace the opposition again with the awe-inspiring Z1. The model had been planned in 750cc form in the late 1960s but was beaten to the showroom by Honda’s CB750. Kawasaki’s proposed superbike already had two overhead camshafts to the Honda’s one, so its designers redrew the motor as a 900. Launched in 1972 at the Cologne Show, the big ‘Zed’ set new road-bike performance standards, at least as far as straight line speed was concerned. With 82bhp on tap, top speed was around 130mph, but if the rider used all that power on twisty roads, things could get exciting. As a fast tourer though, the Z1 excelled. Mildly revised, the model was renamed Z900 for 1976. Characterful in the extreme, these early ‘Big Zeds’ are served by an enthusiastic owners club and are increasingly sought after today. Few bikes from Japan have had as big an impact on the motorcycling world.

The machine offered here is an example of the mildly revised Z1B model. Introduced in 1975, the latter featured different tank livery and the plain alloy finish for the engine’s upper half (first seen on the Z1A, the Z1’s having been black) together with minor mechanical alterations including the adoption of a sealed drive chain and the deletion of the chain oiler. An early Z1B to European-market specification, the machine was sold to the previous owner Gerry O’Kane by RWHS Classic Bikes of Market Drayton, Shropshire and first registered in this country in March 2002. The accompanying purchase receipt records an odometer reading of 3,000 kilometres at that time. Restored to concours standard by Mr O’Kane, ‘JUJ 748N’ features a fully rebuilt engine, new paintwork and new exhausts. Briefly tested after restoration to ensure correct running, the Kawasaki has been kept in storage since then and is presented in beautiful condition. The machine is offered with dating certificate, copies of its old Italian registration papers and first Swansea V5 document, current MOT and Tax. 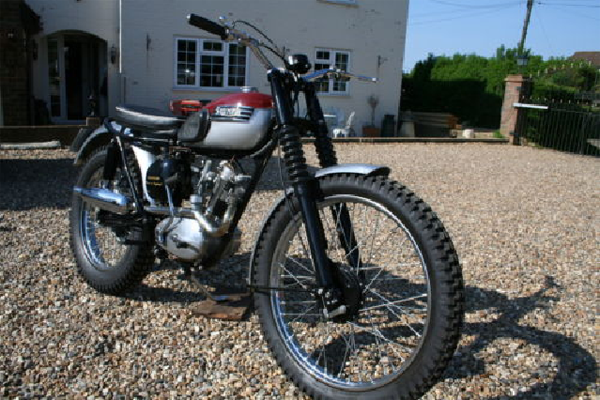